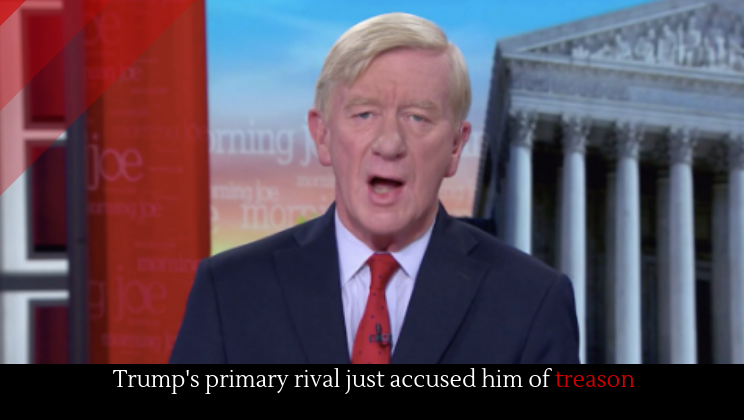 But, as legal experts pointed out, Trump certainly did not commit treason––at least according to the definition of treason. For it to be treason, America would have to be at war with the Ukraine/Russia, which it isn’t. Trump would also have had to actually directly and actively participate in an armed conflict. Experts warn against using hyperbolic language, which will simply muddy the waters if impeachment goes forward, which it might. Several news publications have called for Trump’s impeachment again, including The Talking Points Memo and The Washington Post. Senator Elizabeth Warren reiterated her own calls, calling Congress complicit.