Trump’s relationship with Fox News is getting worse 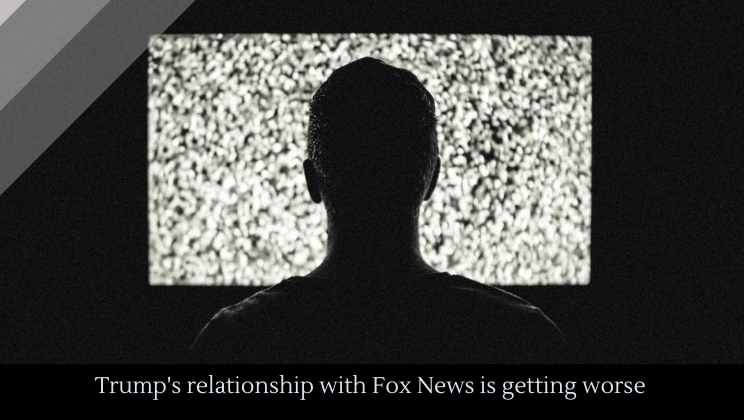 Fox News may have just further damaged their already strained relationship with President Trump. Fox News cut away from Trump during a particularly boring, rambling COVID briefing in order to air the Biden-Harris campaign debut.