It turns out TikTok users were trolling Trump 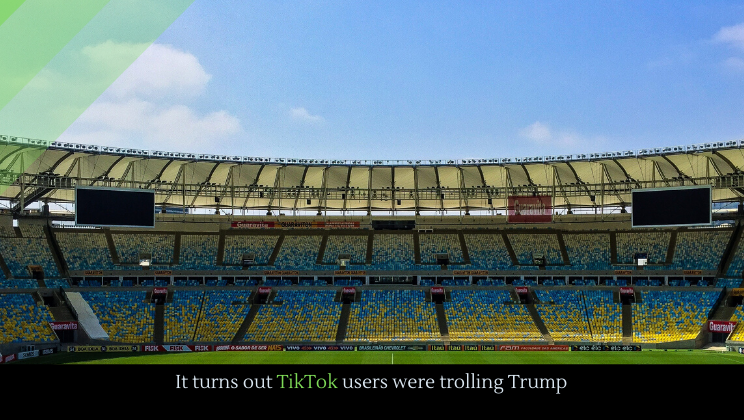 So what’s going on? It turns out that TikTok users are trying to troll Trump by signing up for seats and then not showing up. Their aim is for Trump to show up to an empty arena and embarrass him.