Twitter to hand @POTUS to Biden on Jan. 20, even if Trump won’t concede 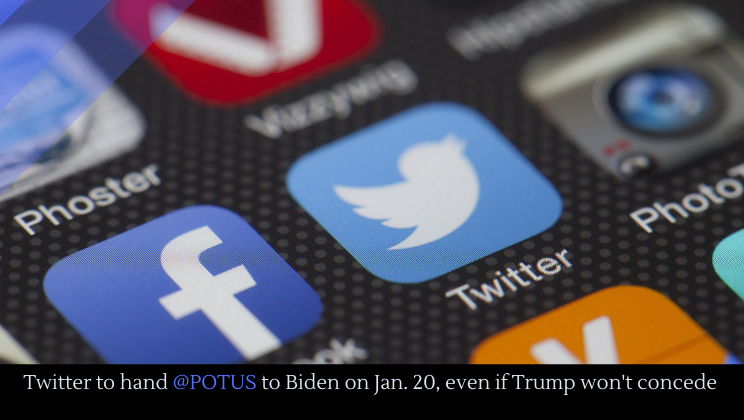