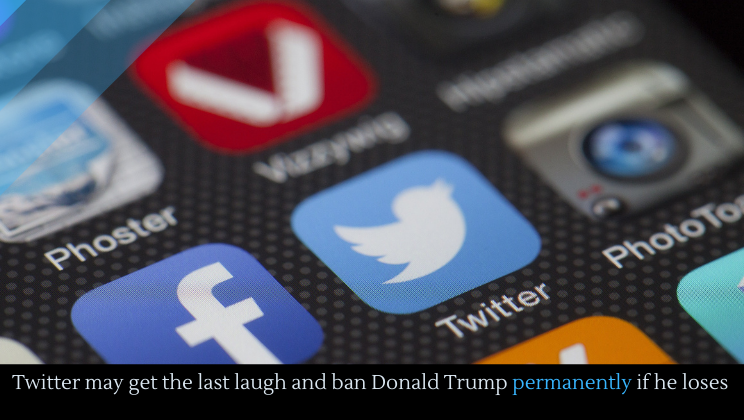 Twitter’s longtime feud with Donald Trump may be nearly over. If Trump loses the election, then he will no longer be protected from a permanent ban. That means if he continues to violate Twitter’s policies, he could be permanently banned.