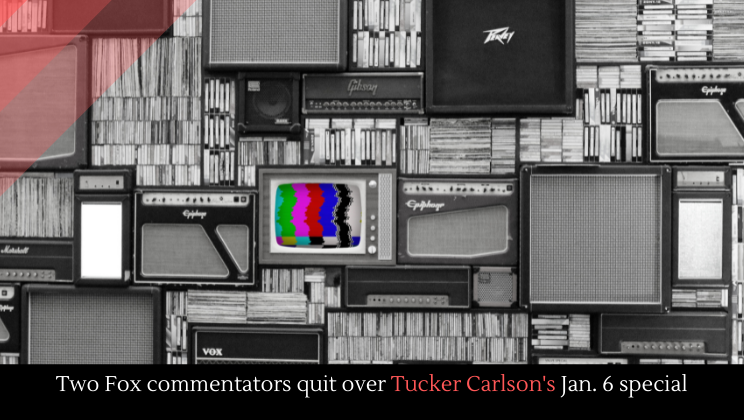 Fox News espoused the election-fraud conspiracy theory––a theory that ultimately led to the seditious riots at the Capitol––some 800 times, even after it called the election for Joe Biden.

The result of that nonsense: Donald Trump became the only president ever impeached twice. The case will likely not go to the Senate until Joe Biden is president.