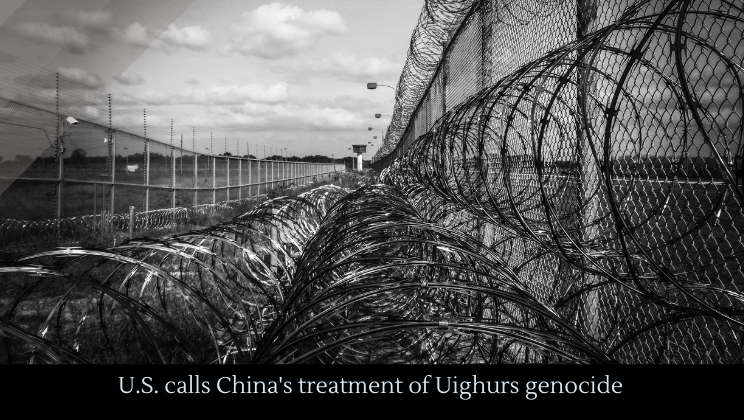 The U.S. State Department has labeled China’s treatment of the Uighur people genocide, the harshest criticism of Beijing’s actions.