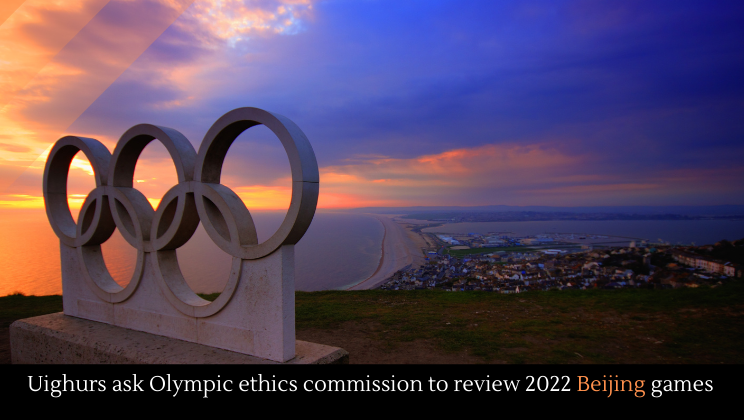 The World Uyghur Congress has called on the International Olympics Committee to review the Uighurs’ request to move the 2022 Olympics from Beijing in light of Chinese human rights violations.