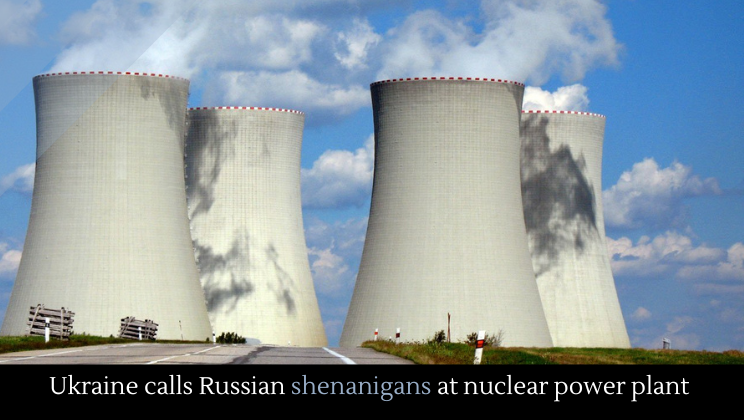 The Russian military is preparing to operate in radioactive conditions, citing the potential for a Ukrainian dirty bomb. Ukraine, on the other hand, says that Russians have been acting fishy at the nuclear power plant they occupied.