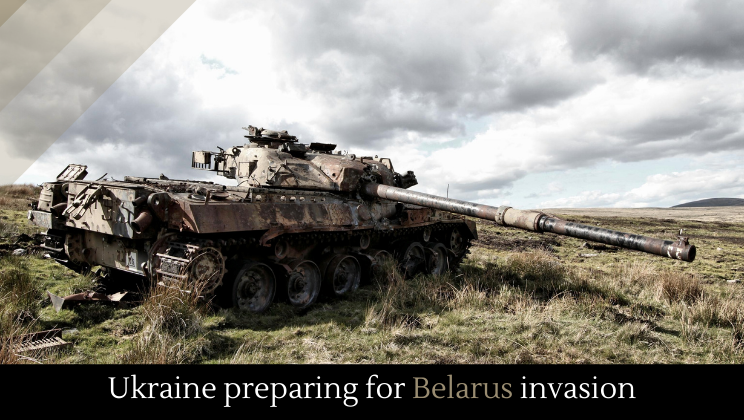 Ukraine is preparing for an invasion from Belarus. According to war-crime investigators, propaganda coming out of the Kremlin is pushing Russia towards genocidal atrocities in Ukraine.

A video depicts Russian soldiers beating civilians before looting a business, adding more confirmation of crimes against civilians. Lithuania has called Russia’s war in Ukraine a genocide, and it has also labeled Russia a terror state.