Ukraine warns Russia that they’re going on the offensive 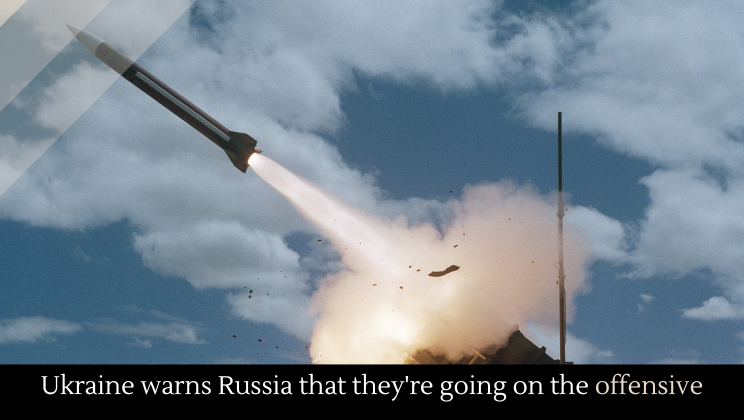 After weapons flooded into Ukraine, especially long-range missiles from the US, the Ukrainian military warned Russia that they were bringing the fight to them.

Australia is sending more ammunition to Ukraine, in response to Zelensky’s pleas. Last week, Ukraine was reporting a shortage of ammunition, threatening to halt their defense against Russia. International governments have so far been generous with weapons. Poland has announced that it will sell $650m worth of heavy weapons, including self-propelled Howitzers, to Ukraine.