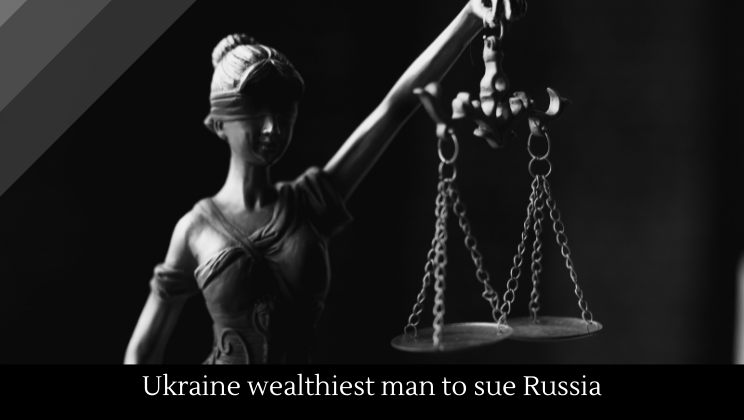 Ukraine’s wealthiest man is planning to sue Russia for the $17-$20 billion in losses his steel plants suffered during the Russian bombardment.

Starbucks is closing 130 locations across Russia, joining other major corporations including McDonald and the German industrial giant Siemens.