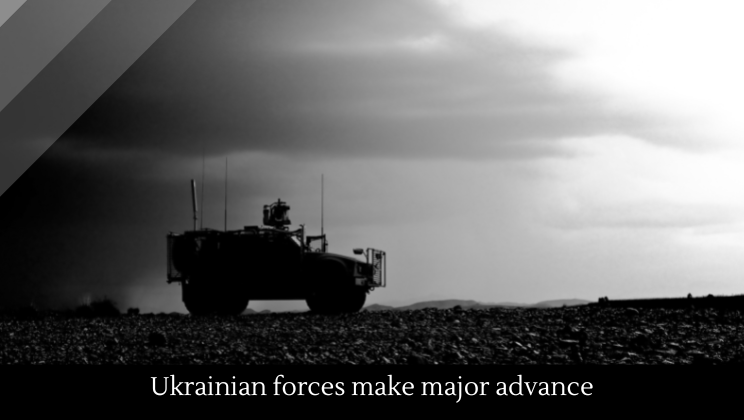 Ukrainian forces have made major advances in the south of the country. The push has led Russia to withdraw its troops from Lyman, a strategically significant Ukrainian city. Nevertheless, Russian state media is reporting that 96% of Ukrainians in occupied territory voted in favor of joining Russia, in a referendum that was so obviously a sham. Russian soldiers went door to door to get votes for the Ukrainian referendum. Four Ukrainian regions currently controlled by Russia are called for a referendum to join Russia before Ukrainian troops come to liberate them.