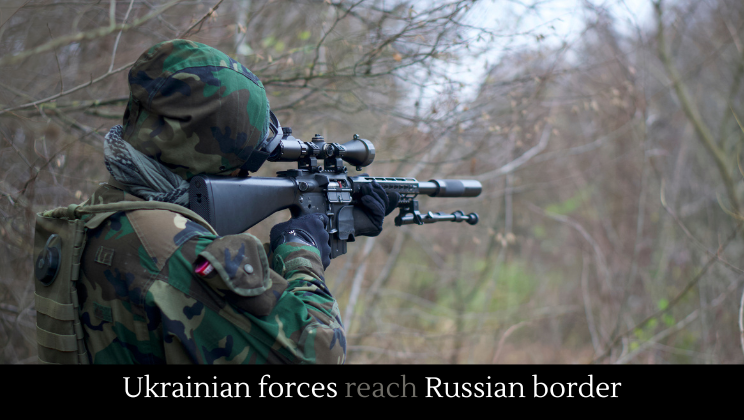 Ukraine has begun its long-awaited offensive in the country’s south.