Unusual climate event shaping up for this winter 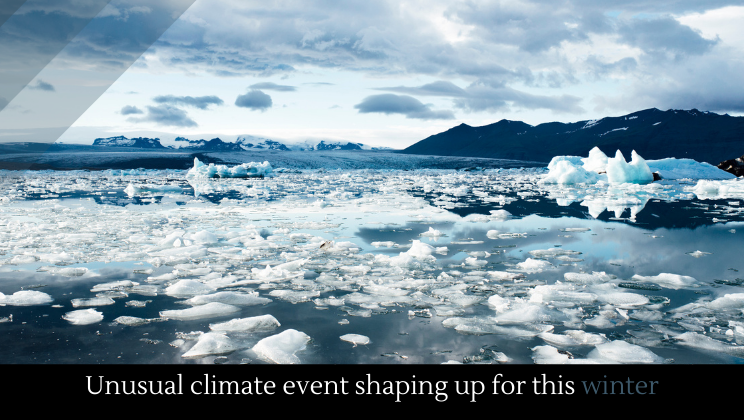