US accuses Russia of war crimes 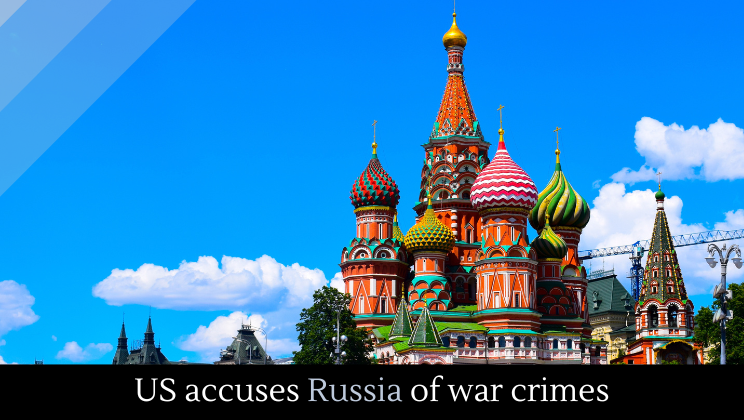 President Zelenksy announced that he will seek to bring war crimes charges against big banks like JPMorgan Chase, Citi, and HSBC for financing Russia’s war in the Ukraine.