US ban on Xinjiang cotton to begin 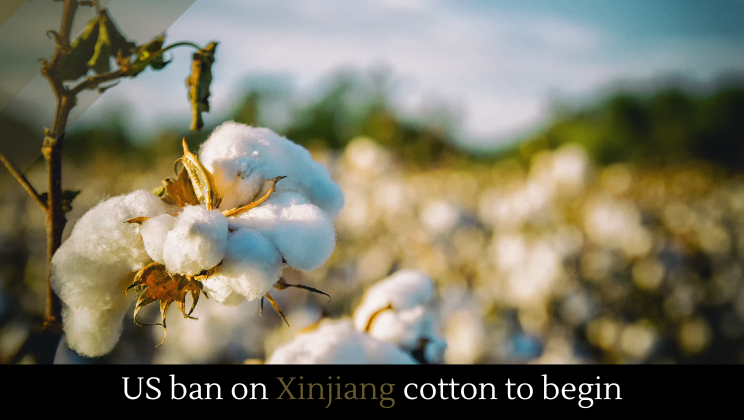 The United States’ ban on Uighur-produced cotton is set to begin, forcing the US fashion industry to adapt.

The U.S. State Department has issued a report claiming that the Chinese government is continuing a Uighur genocide.

Earlier this year, French lawmakers have officially labeled China’s treatment of Uighurs “genocide,” calling on the government to take “the necessary measures within the international community and in its foreign policy towards the People’s Republic of China” to protect the Uighurs. The move comes just weeks before the Olympics.

At the end of 2021, American Congress has passed a bill that would require companies to prove that their imported goods did not come from Uighur slave labor. President Biden has compared the Chinese treatment of the Uighur people to the Holocaust.