US evacuates most Ukraine embassy staff 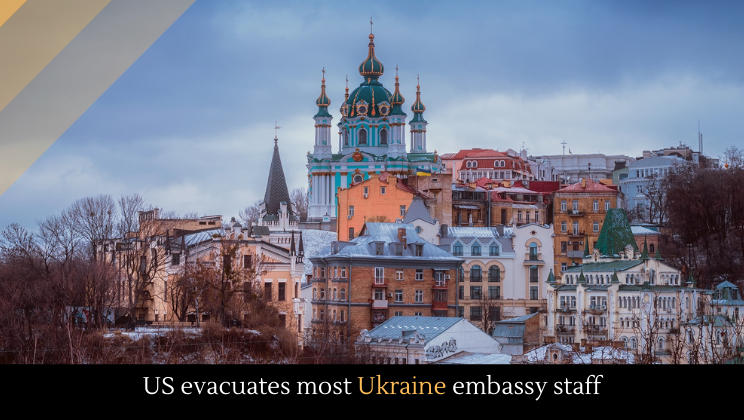