US investigating why American electronics found in Russian equipment 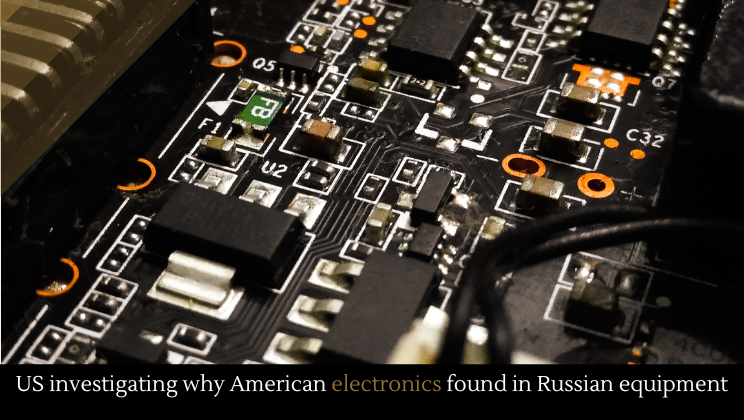 The FBI and other government agencies are investigating how US technology wound up in Russian equipment.

The presence of private sector tech counteracts the government’s efforts to help Ukraine. The United States announced another aid package—this one worth a billion dollars—for the Ukraine.

While NATO is considering Finland’s NATO application, the country is sending more military equipment to Ukraine.  The Netherlands has vowed to protect Sweden and Finland from Russian retribution for their application to NATO. Finland officially applied for NATO membership, and despite Canadas hopes that the UN will ratify the application within weeks the UN still hasn’t.