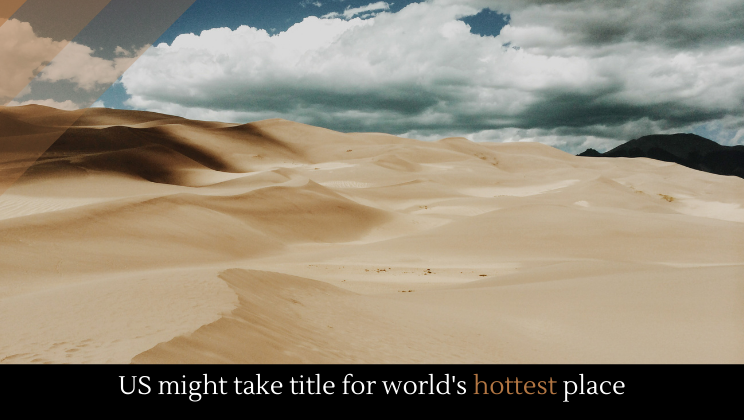 There is a heatwave heading to the American West, and some 200 million people are expected to suffer through 90º weather––another 40 million will be sweating through 100º+ weather. Although there has been progress towards addressing climate change (see below), this is a reminder that we are still in––forgive the pun––hot water. The spiking temperatures are likely to bring a dubious honor to the United States: World’s Hottest Place.