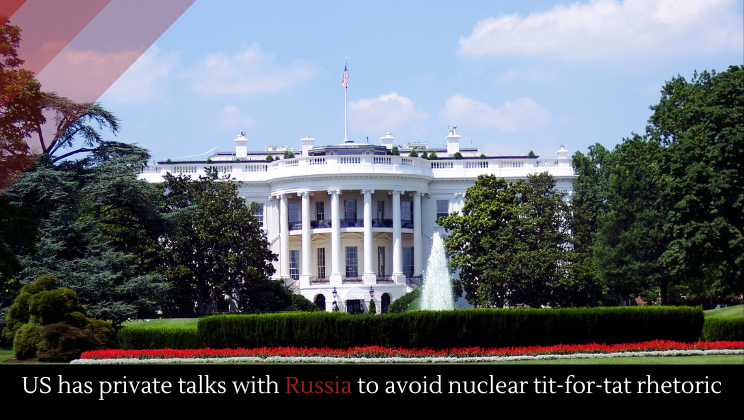 According to one of Biden’s advisors, the United States is in private talks with Russia, spelling out specific consequences for nuclear actions, in order avoid a public tit-for-tat rhetorical battle.

The United States has privately warned the Kremlin that there would be serious consequences to using nuclear weapons in an attempt to keep Russia from escalating its war in Ukraine.