US re-declares public health emergency because of COVID surge 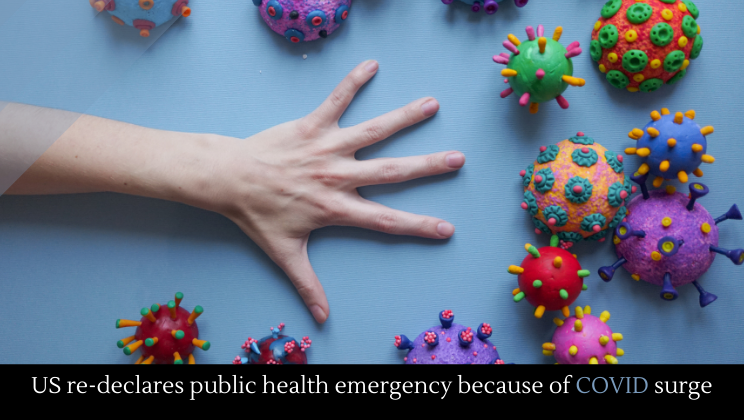 The US has extended its public health emergency as the Delta variant causes a new COVID surge.