US to send Ukraine $3bn 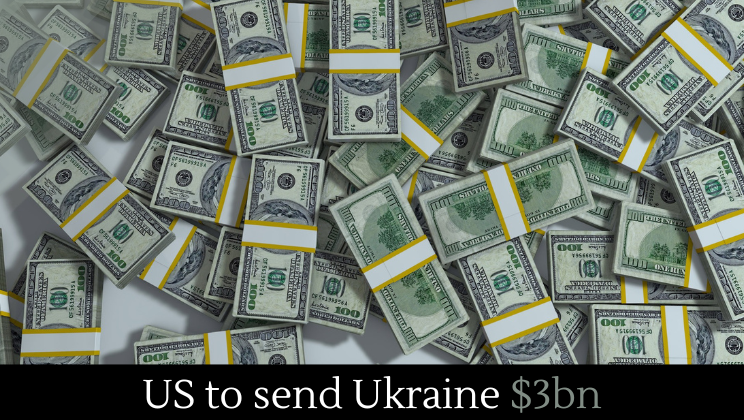 The United States is set to send Ukraine another $3 billion in aid.