US and Taiwan to discuss forging closer economic ties 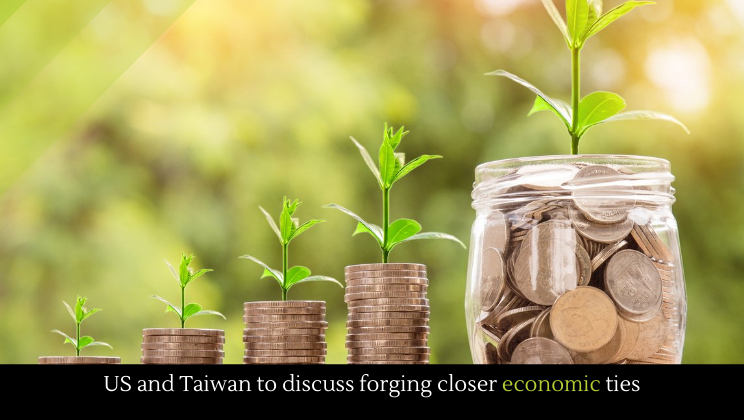 The United States and Taiwan are to meet to discuss forging closer economic ties. The talks come amid tense relations between the two nations and China.