US thinktank: China breaching every act of UN genocide convention 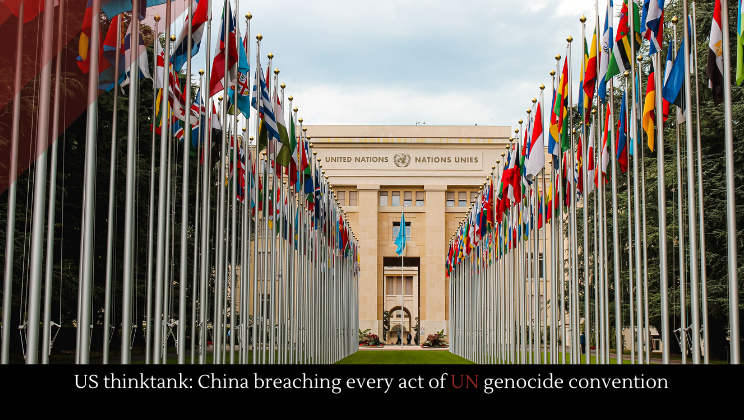