US vows to defend Taiwan as China gets more aggressive 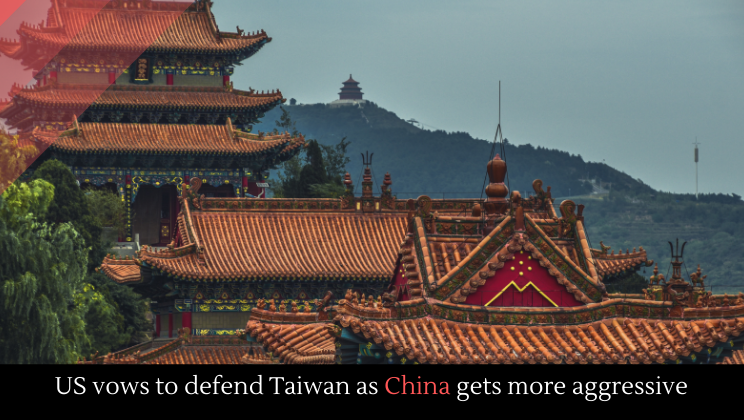