Vaccination rates drop in India even as cases rise 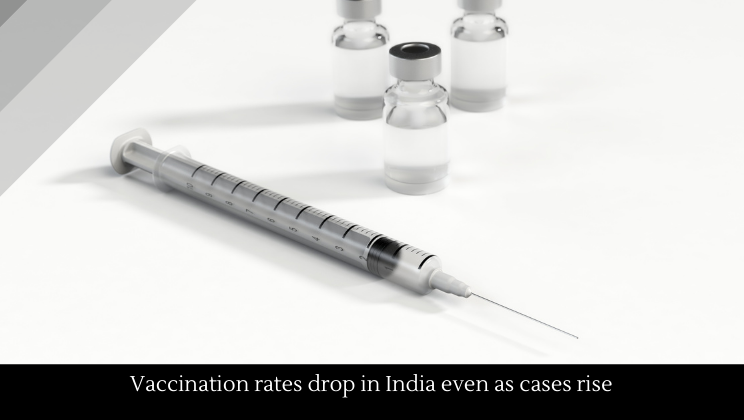 India’s vaccination rates are plummeting, thanks partly to the collapsing healthcare system in the country and shortages of the Russian vaccine.