Vaccine hesitancy in India raises fears of next surge 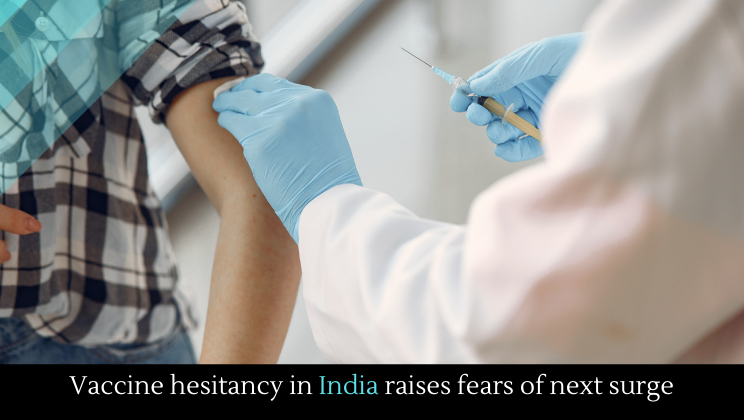 Vaccine hesitancy in India––especially among rural Indians, who believe the virus is only in cities––is paving the way for another potential surge, worrying health officials both domestic and international.

Reminders of the damage done by past surges are all too plentiful. Hundreds of death shrouds appeared when rains washed away the top layer of sands along the Ganges in the Indian state of Uttar Pradesh. Unaccounted for dead spread across the sands. Meanwhile in Bihar, the death toll for April and May was revised from about 5,500 to about 9,400. In some cases, villagers fished hundreds of bodies out of a river. In many cases, the original, low numbers were not accidental: they were the result of deliberate obfuscation on the part of officials.