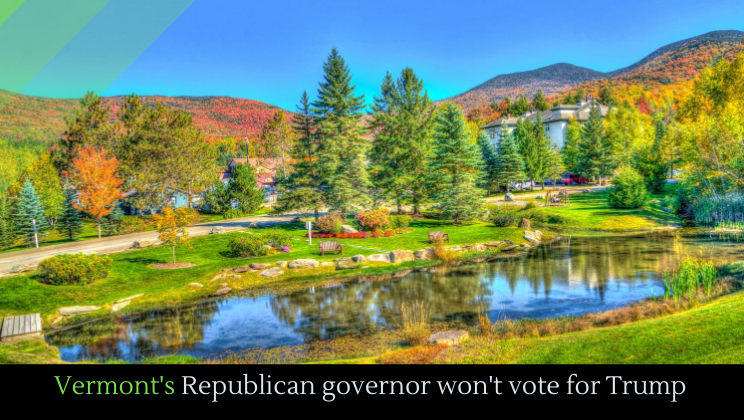 Yet another Republican has turned on Trump. Vermont’s Republican governor Phil Scott has said he will not be voting for President Trump and would in fact be considering supporting Biden. That’s yet another Republican to leave Trump’s camp. The anonymous Trump official who wrote a devastating op-ed against Trump has spoken up again, this time to encourage voters to get Trump out of office.