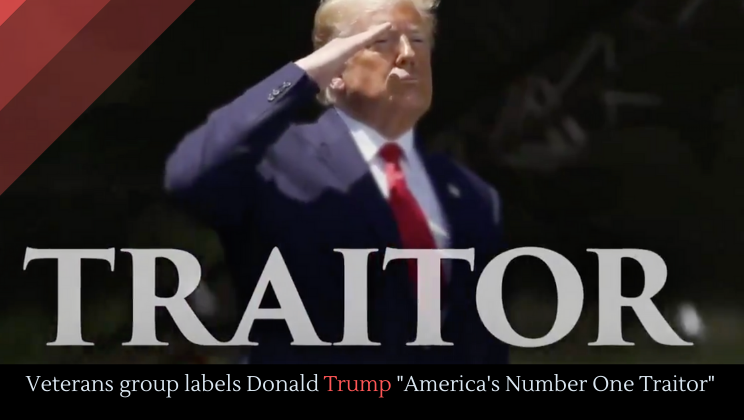 A group of anti-Trump veterans called VoteVets has launched an all-out assault on President Trump, called him “America’s Number One Traitor.” Among vets, this is a serious accusation.

This July 4th, there is a new name synonymous with traitor. Move over Benedict Arnold. Meet…#BenedictDonald #TRE45ON pic.twitter.com/zH0TgMf0Rb

VoteVets isn’t the only group of voters you’d think would support Trump instead going after him.