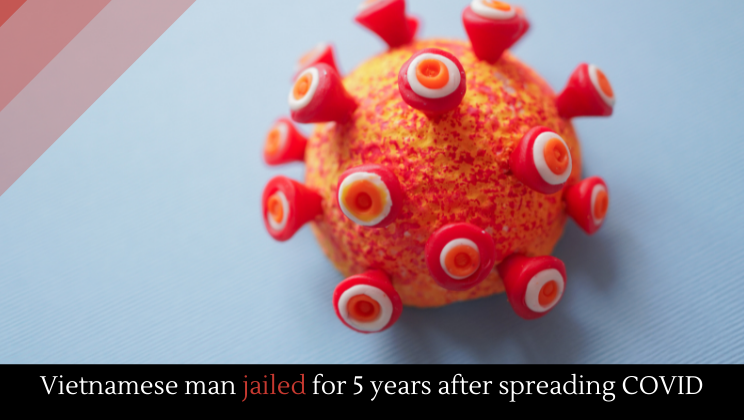 A Vietnamese man has been jailed for five years after he spread COVID to at least eight people, killing one. The country is dealing with its worst COVID surge yet.

Meanwhile in the United States, the former commissioner of the FDA has said that we haven’t seen the real Delta surge yet. It will come, he suggests, after Labor Day travelers spread the variant.