Weapons and ammo pour into Ukraine 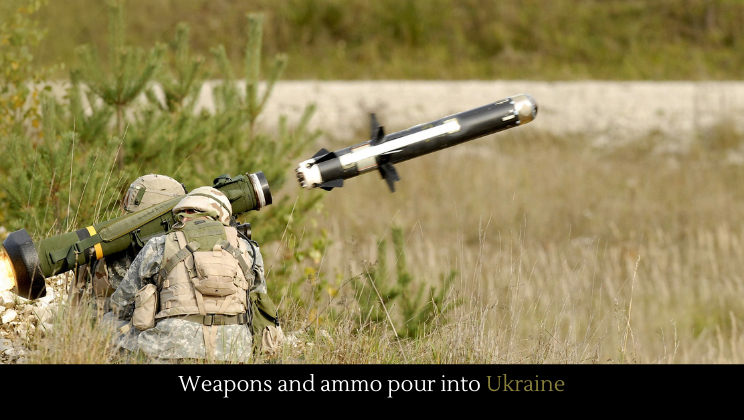