Western US and Mexico experiencing worst drought in 1,200 years 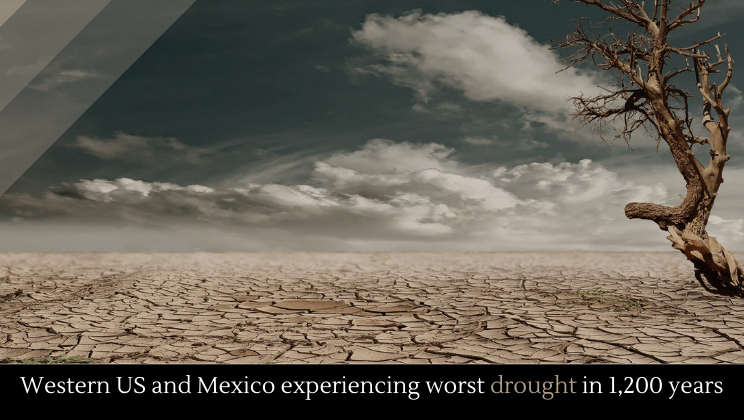