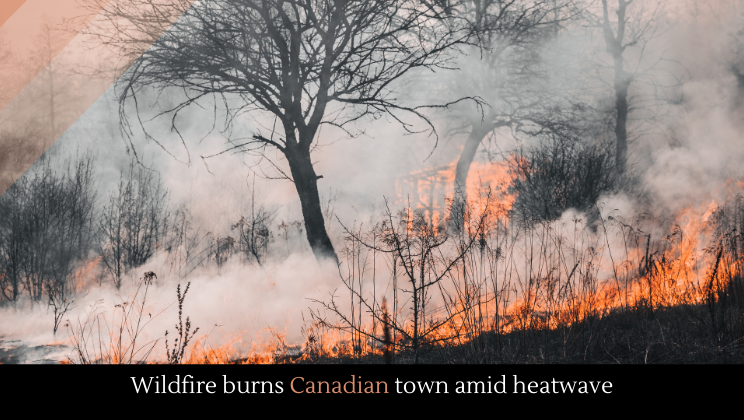 Canadians on the west side of the country had to ditch the usual light sweaters for bathing suits as temperatures soared this week to nearly 116º, shattering heat records for the region. So far, at least 230 people have died from the heat and a thousand people had to be evacuated from a town as a wildfire raged.