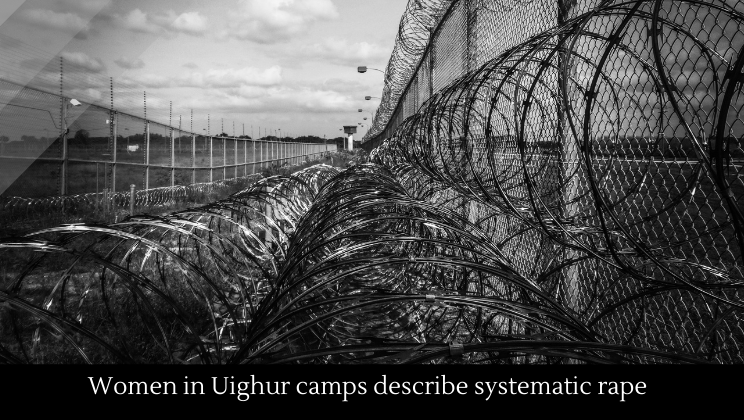 The BBC has reported the most detailed, horrific descriptions of the ongoing Uighur genocide to date. In this report, women detained in Uighur concentration camps describe systematic rape at the hands of captors. The BBC has verified their stories as much as possible, as well as details of China’s overall genocidal plan.

The international Jewish community has vowed that no genocide would ever happen again. This year, on the annual memorial of the Holocaust, Jewish leaders have spoken out against the genocide currently underway against the Uighur people.