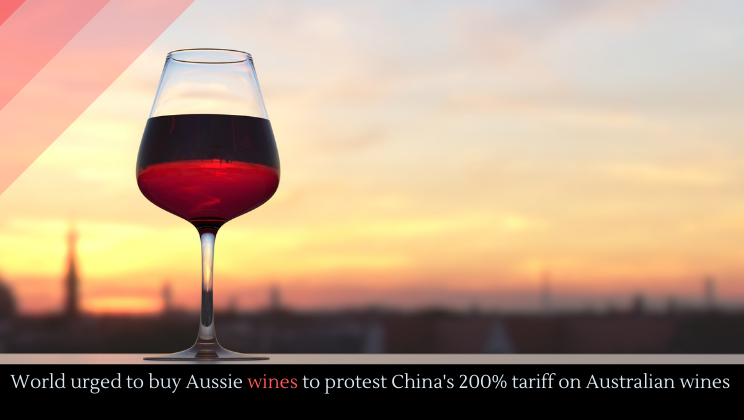 China’s trade war with Australia has escalated dramatically, with China issuing tariffs of up to 212% on Australian wines. Millions of people around the world are therefore being urged to buy Aussie wines in protest of Chinese economic bullying.

The eyes of the world are increasingly turning to China, not only for its economic imperialism, but also for its genocidal intentions. Columbia professor Leta Hong Fincher has warned China watchers at the Center for International and Strategic Studies conference that the country is embarking on a eugenics program.