Xinjiang informant: everything about Uighur concentration camps is true 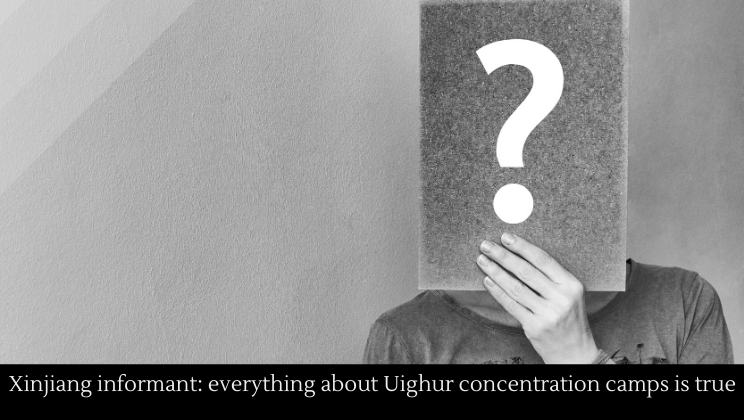 Asiye Abdulaheb, a whistleblower from Xinjiang, released 24-pages of documents that prove the accusations about Chinese treatment of the Uighur people is true.