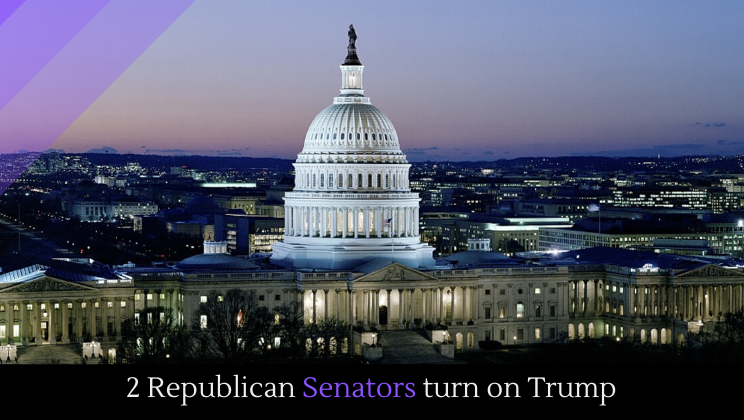 Two Senators, historically loyal to Trump, have openly––and fairly harshly––criticized him for his administration’s briefing on the Iran attack.

Senator Mike Lee from Utah said it was “probably the worst briefing I’ve seen, at least on military issues in the nine years I’ve served in the United States Senate” Rand Paul said, “In the briefing and in public, this administration has argued that the vote to topple Saddam Hussein in 2002 applies to military action in Iraq. That is absurd. Nobody in their right mind, with a straight face, with an ounce of honesty, can argue when Congress voted to go after Saddam Hussein in 2002, that authorized military force against an Iranian general 18 years later.”