A Russian firm tried and failed to hack Ohio election 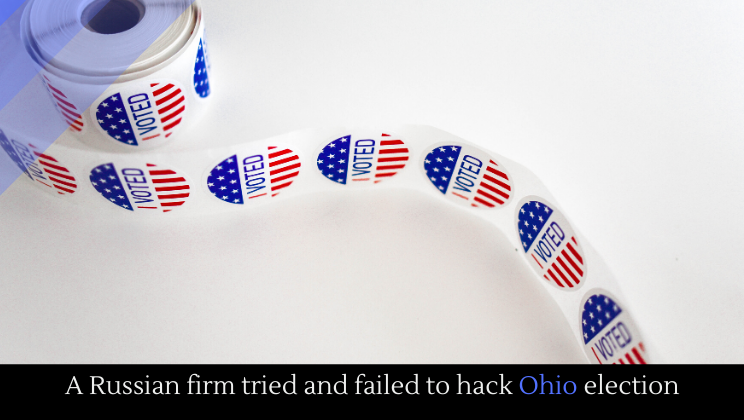 A Russian firm unsuccessfully tried to hack the November 5 Ohio elections. Their failure does not mean that the U.S. elections are hack proof, of course. The United States government has done basically nothing to stop foreign entities from meddling in its elections (thanks, Moscow Mitch). As this Business Insider piece points out, it’s actually really easy to meddle in other countries’ elections, and it likely will not take the same form as 2016.

There was already meddling in this election cycle. This internal case of vote tampering the 2018 North Carolina state congressional race reveals how easy it is. According to recent testimony by Lisa Britt, she was instructed to fill out uncompleted ballots in favor of Republican candidates.