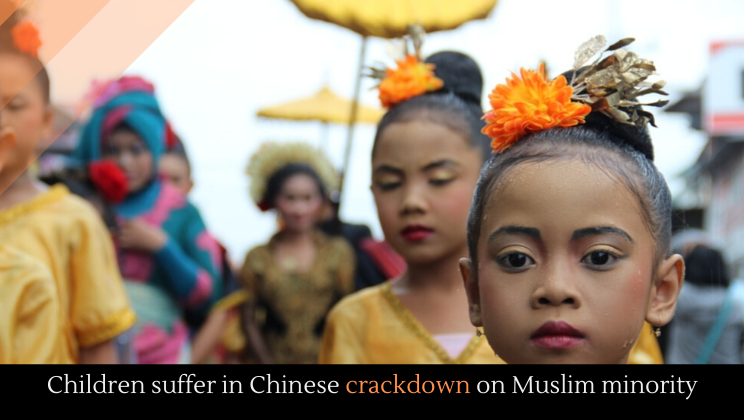 There has been, by now, a good amount of news coverage of the ongoing (cultural) genocide of the Uighur people in Xinjiang, China. But the New York Times has just opened a new element of the equation that has been, until now, ignored: the children of Chinese Muslims sent to detention camps. While the parents are being tortured, their children are left alone, placed in boarding to indoctrinate them to the Chinese Communist Party.