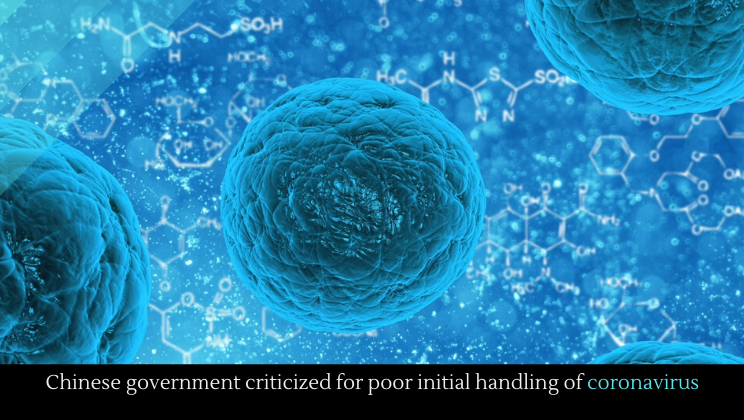 Some months ago, this blog suggested it was time the world stop looking the other way with China’s egregious civil rights violations against its own people, allowing China to dictate other nations’ foreign policy by throwing around its economic weight, stop doing business with China altogether. We stopped short of saying “or else…” because, really, we didn’t think there would be a significant “or else.” But here we are. A new, lethal virus has emerged from a Chinese market (a market totally devoid of reasonable regulation) and is now spreading around the world. And here’s the rub: China new about it early on, and spent their energy trying to silence anyone who spoke out about the virus.

This is what happens when a country lies to its own people. And worse, when a country murders its own people––all under the guise of “protection.” Take the Uighur, for example. They are Chinese citizens, and the majority of them are Muslim. They are therefore both religiously and ethnically different from the (officially) atheist Han majority.  China has done this before––it has actively pursued policies that “Sinicize” Tibet, who are both ethnically and religious different from the Han majority.