Coronavirus: death toll rises, some patients have not been to China 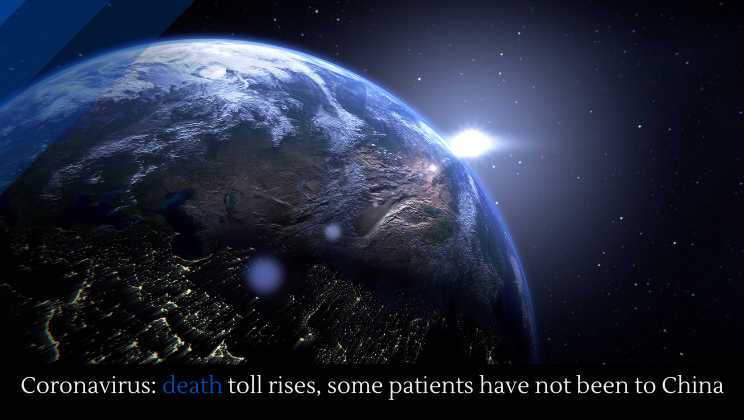