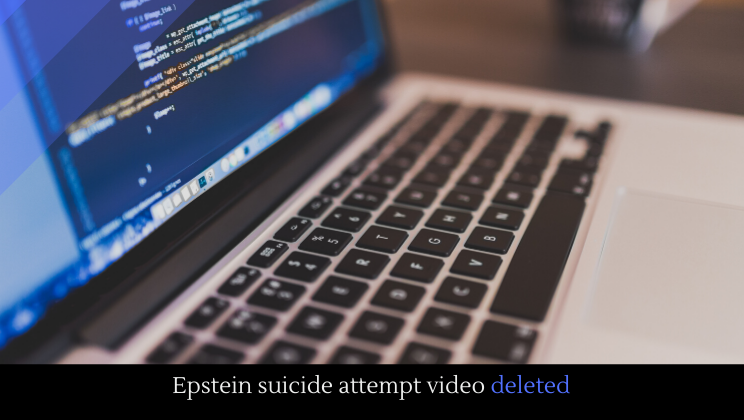 The video evidence of Jeffrey Epstein’s suicide attempt has been deleted due to a clerical error. Allegedly, video from the wrong floor was saved. The FBI discovered that during its review.