Lori Loughlin is out of jail 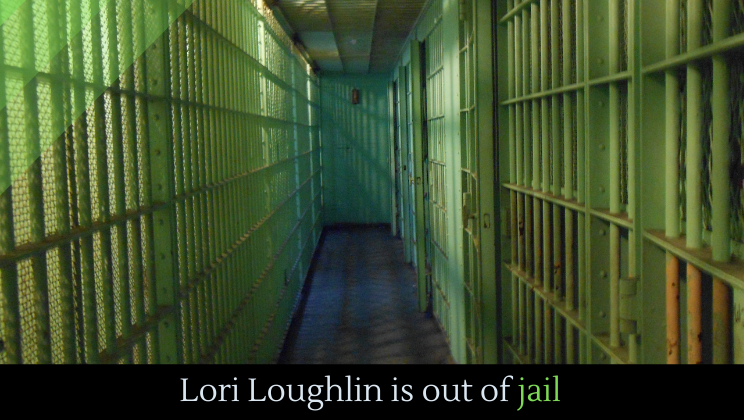 Lori Loughlin has been released after spending two months in jail. Loughlin, the former “Full House” star who bribed her children’s way into college, has been officially sentenced to two months in prison. It’s unfortunate that her crimes, which discredited the system of education in which millions of Americans invest their hopes, did not earn a more serious sentence.

In April, she sought a dismissal of her case on the grounds that the venue was chosen to accommodate the government’s venue preferences.