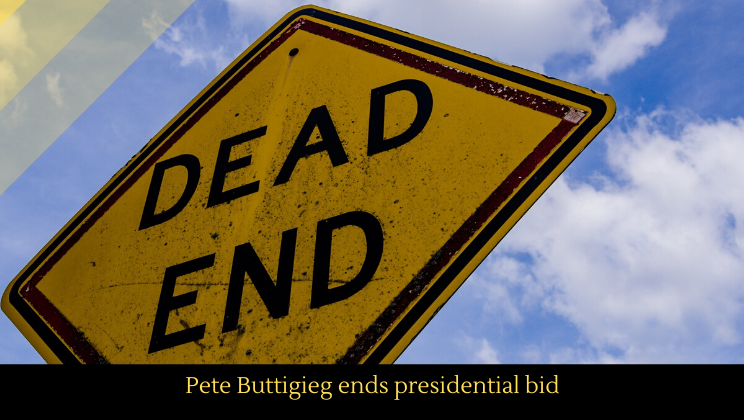 Pete Buttigieg, the youngest candidate in the primaries and the first openly gay presidential contender, has suspended his primary bid for the democratic nomination.