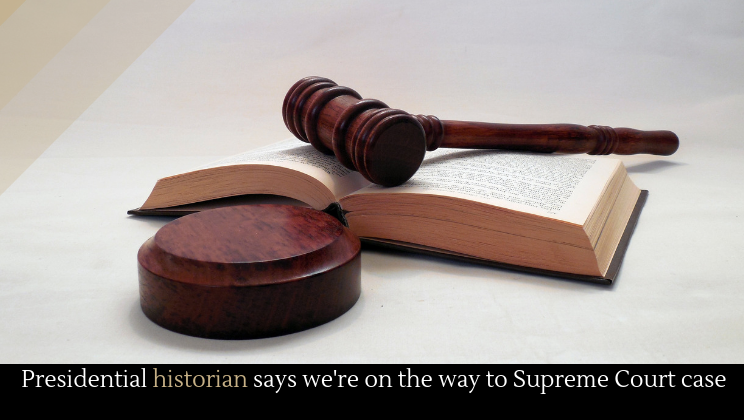 Jon Meacham, a presidential historian, has claimed that Trump’s behavior is “sedate” compared to Nixon’s. Nixon, after all, didn’t employ foreigners to do his dirty work. Otherwise, the parallels to Watergate are so close that Meacham believes we’re heading towards a Supreme Court case.