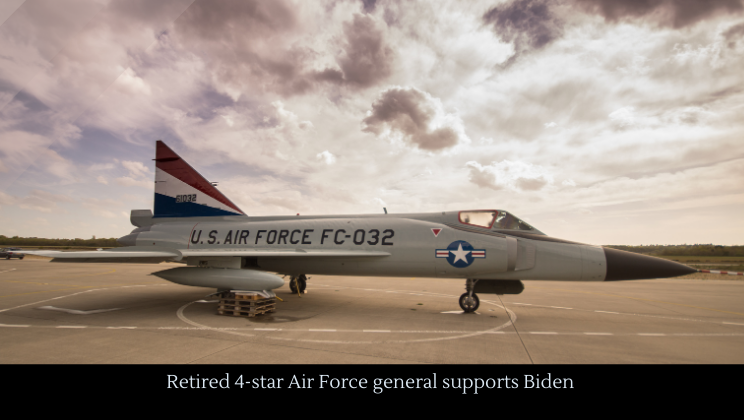 Chuck Boyd, a retired four-star general in the U.S. Air Force has joined the growing chorus of voices speaking out against Trump and for Biden.

Two former GOP lawmakers endorsed Joe Biden for president, saying that Trump is “no Republican.” They are part of a veritable flood of GOP flocking to Biden. A group 489 generals, admirals, national security officials from both parties signed a letter endorsing Biden and slamming Trump. These are only the latest military and national security experts to turn on Trump.