Support for impeachment still increasing, even among GOP 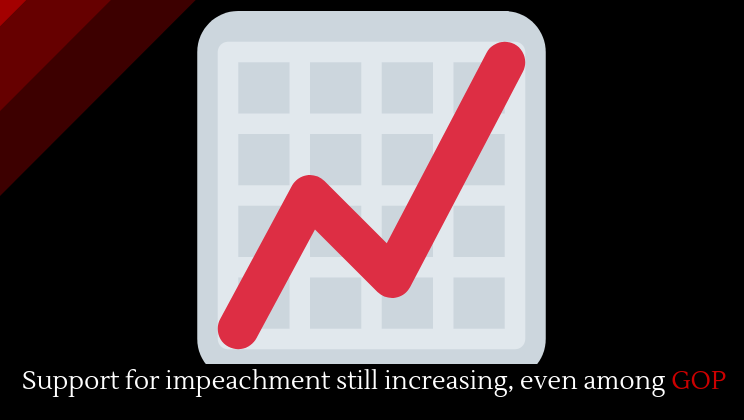