Trump aides starting to speak out against him 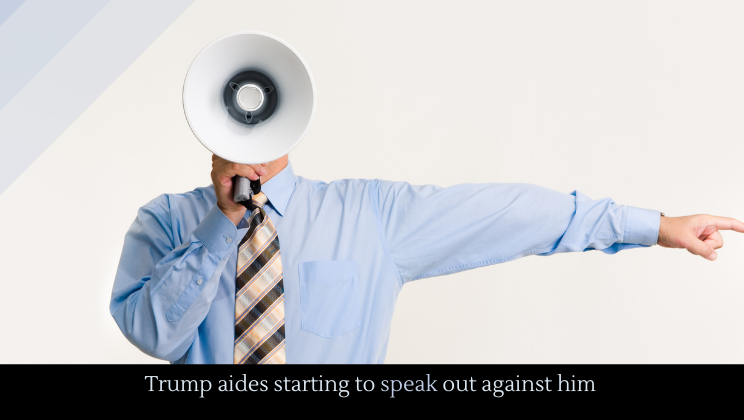