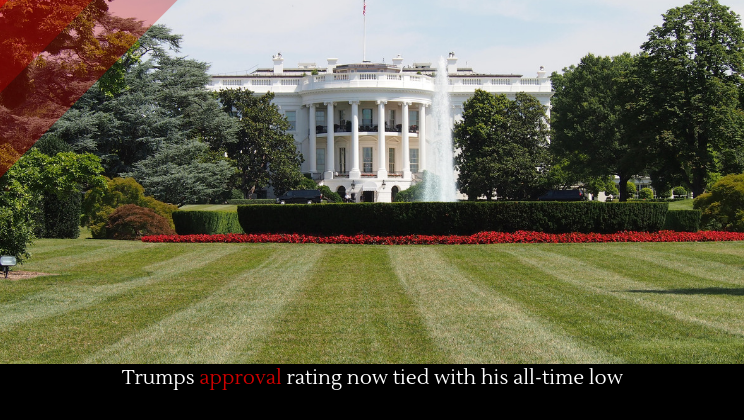 Before Mueller’s report was released, 44% of Americans approved of President Donald Trump’s job performance. Now that the report is out, however, that number has dropped to 39%, the same low it hit in August 2017 in the aftermath of the violence in Charlottesville, Virginia.

Among Democrats, of course, numbers are much higher, with 73% wanting Congress to continue investigating 59% who want Congress to begin impeachment proceedings.

These numbers indicate that, after three turbulent years, the country remains as divided as ever, with most Americans siding with their ideological bias. The 2020 election promises to continue this trend, with candidates like Elizabeth Warren calling for Trump’s impeachment in what seems to be simple base-pandering. Meanwhile, liberal-leaning media outlets have entirely written off the Republican Party as the party of greed, lies, and treason. It almost goes without saying that conservative leaning media outlets, especially Fox News, have done the same for Democrats. Perhaps the most successful candidate will be the one to appeal to the exhausted majority of voters tired of partisan politics.